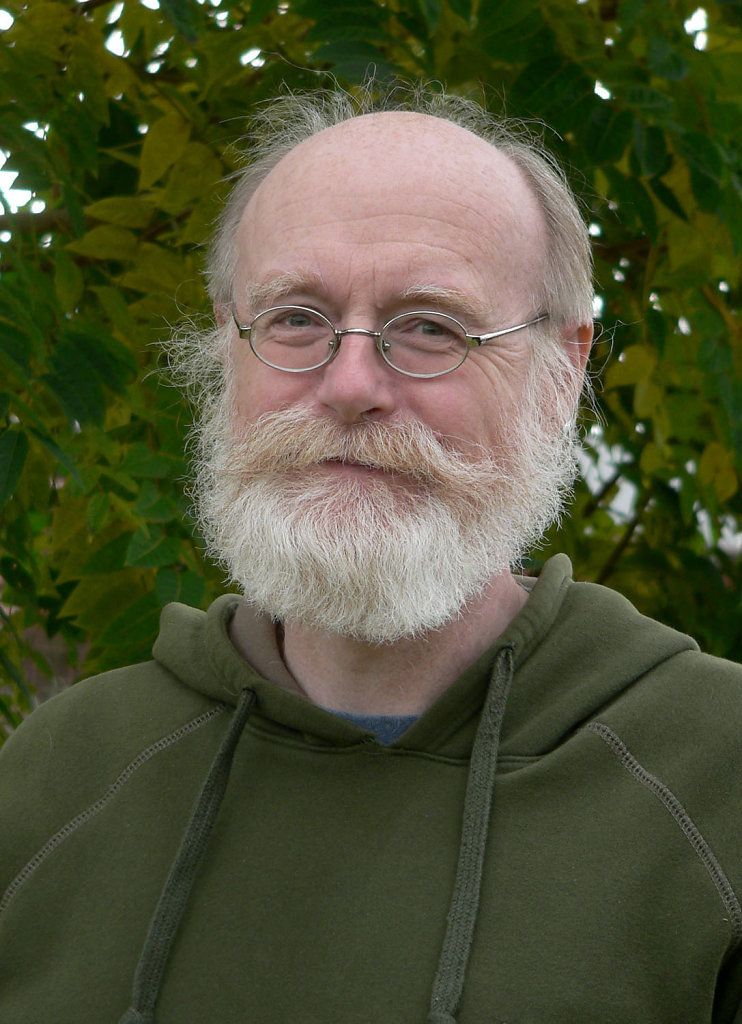 In 2012 Ilford announced they were discontinuing Cibachrome but they would take orders for their last production run. After much thought, I placed an order for 5,000 square meters of Cibachrome (Ilfochrome Classic Deluxe CPS1.K).

Aside from the huge financial investment to purchase the material, it was unknown how I could process it all. I could purchase chemistry for only one-third of my order because it had a shelf life of about three years. Cibachrome chemistry requires specialized ingredients, some of which were uniquely invented for this process. The recipe of how to formulate those ingredients and how to mix the chemistry was a closely guarded secret. Ilford was not willing to share that information with me nor would they guarantee an ongoing supply of processing chemistry.

I had been making Cibachromes since 1980, was in love with the material and didn’t want to print on anything else. I knew that once it was discontinued it would never be made again because the manufacturing process requires highly specialized equipment, skilled technicians with years of experience and the process has the tightest production tolerances of any photographic printing materials. The patents on the process expired in the 1980s, at which time both Agfa and Fuji tried to make the material, but without success. If I wanted to continue making Cibachromes it was now or never. I took the plunge, hoping I could somehow find a way to obtain more processing chemistry.

Shortly after the last production run of Cibachrome was delivered, Ilford Switzerland declared bankruptcy, the employees were dispersed, the property sold, the equipment dismantled and scraped. After almost 50 years, it was over. Hard to accept, but Cibachrome will never be made again.

In 2014 I was contacted by Dr. Damien Moigno, a chemical scientist who had worked for Ilford. He was starting a small boutique chemical manufacturing company, had leased Ilford’s chemical production facility, and offered to make P3 processing chemistry. I was able to purchase processing chemistry in premixed Parts A, B and C, just as Ilford had offered. Eureka!

Damien didn’t want to produce P3 chemistry for an extended period of time, as his business was expanding and he needed to move forward with other projects. In 2015 I purchased all the raw materials to compound the chemistry myself, as well as the Ilford factory recipe. Making the chemistry is not a simple task. The developer has 14 ingredients, the bleach nine. Precise measuring, mixing and pH measurements have to be taken and adjustments made. The good news is that I now make small fresh batches of “factory fresh” chemistry which is the best I’ve had in the 42 years I’ve been making Cibachromes.

It’s almost the end of 2022 and I’ve made many Cibachromes in the last 10 years, building up an extensive inventory of Cibachromes, which has used about 75% of my paper and chemistry. This month, Steve Dunning, the world’s foremost Kreonite processor expert, drove from Oklahoma and we worked 60 hours refurbishing my 52” KMA P3 Cibachrome processor. It’s now functionally like a brand new machine.

In January, I will mix all fresh starter and replenishment chemistry and plan to print during most of 2023. It’s uncertain how much longer I will be able to make Cibachromes but I hope it will be for at least two more years. I have to make tough choices as to which images to print or reprint and how many of each. As the end draws near, those choices will become more and more difficult to make. Nevertheless, I am profoundly grateful that I’ve had time to gradually and gently ease into that final day when I make my last Cibachrome print. Hard to believe but there it is.

I’m thankful I’ve been able to work with such remarkably beautiful printing material for 42 years and will keep going as long as my materials, my equipment, my health and my stamina hold up.